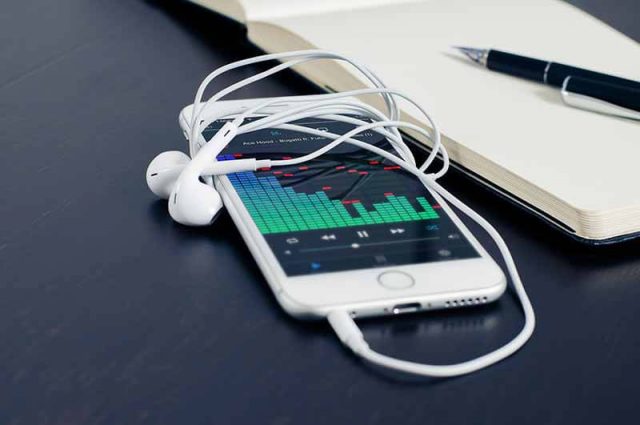 The Honourable Member Representing Aniocha North State Constituency in Delta State House of Assembly, Hon. Engr. Emeka Nwaobi has restated his unalloyed commitment towards the wellbeing of the people of his constituency, saying that their wellbeing remains paramount in his agenda in line with the mandate given to him.

Hon. Nwaobi spoke on Tuesday while fielding questions from Journalists in his office at Asaba on the series of suspected herdsmen attacks in his constituency.

The Lawmaker said that Aniocha North had been under series of attacks by criminal elements suspected to be herdsmen for a very long time, noting that Ezi Community, for the better part of 2018 was besieged by these alleged criminal elements to the detriment of the entire people of the area while recalling that it was the period where over seven kidnapped cases which included the abduction of the traditional ruler of Ogodor Kingdom was recorded.

“What we did was that we drew attention of the relevant authorities to the plight of the people of Ezi and indeed the  relief came; His Excellency the Governor was briefed, the State Police Commissioner was intimated and we got responses whereby men of the State Police Command were drafted to that area”, he said.

He further revealed that Issele-uku, Idumuogo and Obomkpa had their own share of the misfortune, and said that in consonance with his position as the representative of the people, he also in synergy with other notable persons made series of moves to the authorities in charge of security and help was secured with the positioning of Men of the Police Command in the State along the red spots.

On the attacks on yet another community in the constituency, the highly charismatic lawmaker also noted that when  Azagba Mixed Secondary School, Issele-Azagba was attacked by those elements suspected to be Fulani herdsmen late last year, he was at the community for on the spot assessment as well as condoled with the community.

He also stated that he was able to secure the assurances of the police to ensure effective policing of the community, even as he condemned in its entirety the recent attack on the community two weeks ago.

While giving insight on the recent attack on the Issele-Asagba Community, Hon. Nwaobi revealed that as the attack was on, he got the report and immediately contacted the State Police Commissioner who to the best of his knowledge responded immediately by sending his men,  noting  that he followed up with the matter by way of officially reporting the matter to the Governor of the state, saying that the state government had taken full notice of the herdsmen rampage, not only in Issele-Azagba, but in the whole of Aniocha North.

“If you could recall, because you people reported it, in the Month of December last year, there was an attack between Issele-Mkpitime and Onicha-Olona where the Parish Priest of St. Lawrence Catholic Church, Issele-Mkpitime was abducted by these criminal elements. We got in touch with the State Police Command and they did move into action while promising to intensify operational surveillance on Issele-Mkpitime-Onicha-Olona road and to some extent, police security was beefed up along the road up to Olona-Atuma Road, but unfortunately, just last Saturday about 7pm, I got a report of yet another suspected herdsmen attack on that same road and yet another person was abducted”, the Honourable Member lamented.

“Our primary function is lawmaking for the good of the State as well as oversight functions. The issue of Security is the responsibility of the Chief Security Officers at the three tiers of Government; the Chairman at the Local Government is solely responsible for the security of lives and properties in the Local Government Area, same with the Governor at the State level and the President at the Federal level. What we do for the fact that we are representatives of the people in the State, is to bring the need of the people, this time “security need”, to the attention of the State Government and because of our contact we extend it to the relevant security agencies, who now work with the Chief Security Officer at the Local Government level to bring about normalcy,” the Honourable member explained.

He however, assured that he would not relent in his effort in doing everything within the limits of his powers and influence towards giving the people of Aniocha North State Constituency good and commendable representation in line with the overwhelming mandate given to him.

Elumelu: Representing, Empowering His People in Many Ways