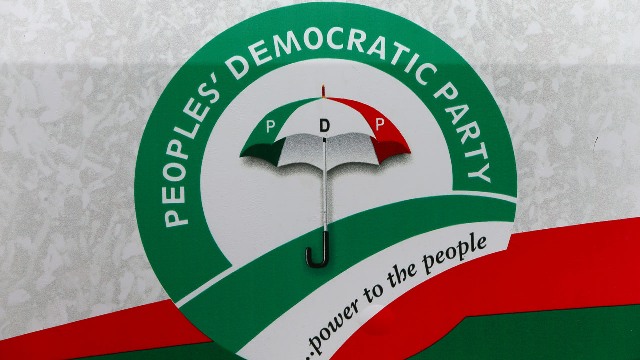 The Youth Wing of the Peoples Democratic Party, PDP, Aniocha North Local Government Area, is fine-tuning arrangements, towards having their first annual retreat.

According to a Statement by the Party in the Area, signed by its Chairman, Hon. Dr. Charles Ochei and the Youth Leader, Hon. Richard Anonyei, the maiden edition of the Youth Wing annual retreat has been scheduled to hold on Thursday 12th August, 2021, at the Unity Hall, Issele-Uku, the headquarters of Aniocha North Local Government Area.

The Statement said that the retreat with the theme: “Today’s Entrepreneurs, Tomorrow’s Leaders: The Place of Youths in The Stronger Delta Agenda,” is aimed at keeping the Youths abreast with the concept, strategies, as well as, the deliverables of the Stronger Delta Agenda of the Delta State Government and the expected roles of the youths, with a view to ensuring the continuous success of the State Government program.

The State Governor, Senator Dr. Ifeanyi Okowa, who is expected to grace the occasion as the Special Guest of honour, will declare the retreat open and deliver the Keynote address.

Panel discussion on the theme of the retreat will also feature at the event, with resources persons to be drawn from the State Ministry of Youth Development, the State Job and Wealth Creation Bureau, the Micro, Small and Medium Development Agency, the Marilyn Okowa Foundation for Girl Child Empowerment, Directorate For Technical and Vocational Education and other critical capacity development delivery MDAs in the State.

The retreat programme of activities, which has been scheduled to commence from 10am on Thursday, 12th August, is also expected to have a special session where landmark achievements of the Delta State Government under Senator Dr. Ifeanyi Okowa’s administration, will be showcased, by the Ministries of Information, Youth Development and the State Investment Development Agencies.

Notable Political and Business leaders within and across the State have been invited to grace the occasion. 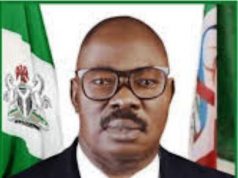 SIM Cards Not Registered with NIN To Be Blocked Within Two Weeks, Says NCC

LGAs must be autonomous, allowed to generate revenue – Jonathan